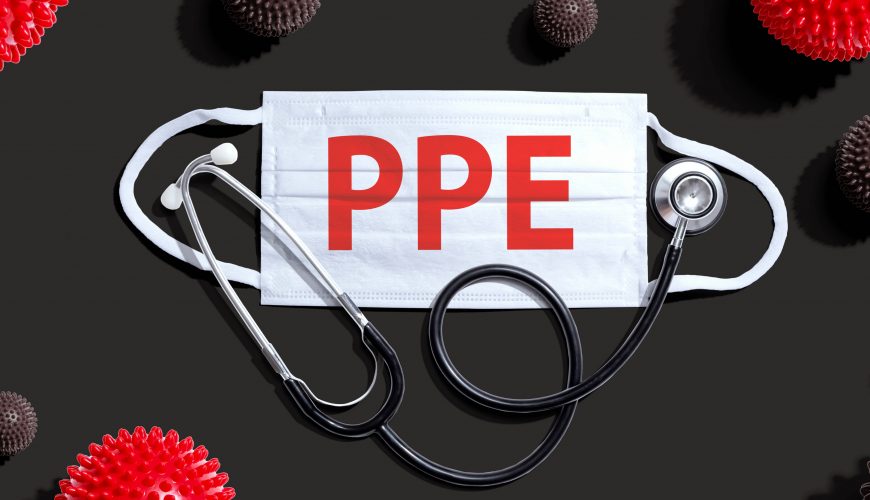 Government Response In Meeting The Demand of PPE Supplies

Finally, a moment has arrived for the healthcare members including nurses to tackle the pandemic wearing Personal Protective Equipment. The issue, shortage of PPE is highlighted by the professionals working in the healthcare sector a couple of months ago and the problems associated with lack of PPE. To handle this pressurize situation, the Government in the UK has finally claimed the deal with more than 100 suppliers all over the World. This was not an easy task to make it possible as Personal Protective Equipment is demanded globally.

Besides, the Government in charge is expecting a significant increase in the domestic production of these items. However, it is noted that a deal has been made consisting of over 2 billion items of PPE. The Government has become successful in securing such huge numbers of items required by healthcare professionals.

Due to the lack of PPE, healthcare professionals including nurses were unable to do the job with ease. This is because it was too risky to provide the services without wearing proper Personal Protective Equipment. They were more likely to get infected with the Covid-19 without having PPE, and it can result in the rapid spread of this pandemic. The nurses are meant to provide necessary care to the patients rather than to be a way of spreading Covid-19. The surveys have found that the shortage of protective equipment was a source of concern for those working on the frontline.

In response to these major issues, the government gave a statement yesterday which said that more than 1.48 billion of PPE were delivered to the healthcare sectors since this outbreak of the pandemic. It means that this pandemic is far worse than as expected because after delivering such huge numbers of equipment, healthcare professionals still found it difficult in accessing them. However, the government is all set for a deal with more than 100 suppliers and it has also ramped up the domestic production. The best thing about domestic production is that it gives the job opportunity in the UK to make the economy stable. The government has taken this step to provide the necessary equipment to those working on the frontline. The NHS representatives are pleased with this initiative taken the government of producing homegrown equipment and securing more than 100 overseas suppliers.