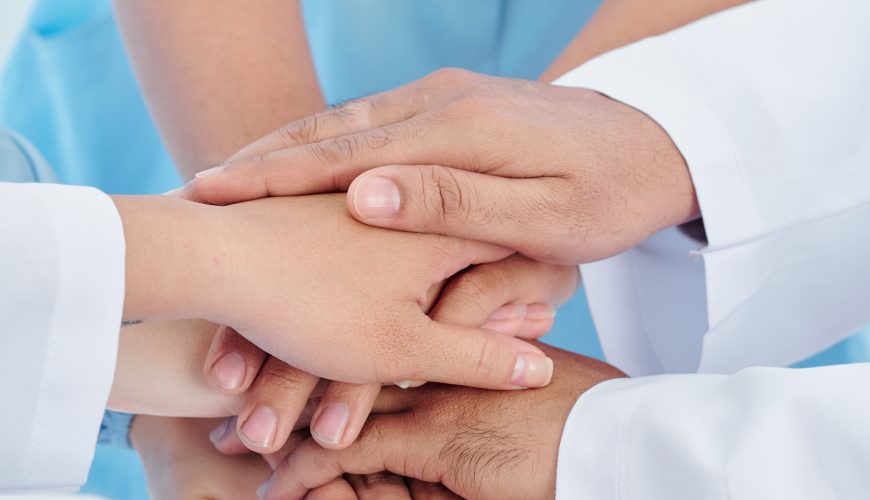 A petition signed over 120,000 healthcare workers demanding a public inquiry

It is believed that the inadequacy of the PPE has led to the tragic events of healthcare workers’ deaths across the country. At the times of the Covid-19 peak, the lack of protective equipment has affected the nurses and healthcare staff. In such a worse situation, nursing recruitment has remained a vital task for recruitment agencies. Due to the outbreak of Covid-19, the healthcare staff has fallen sick leaving the vacancies to be filled. To make it possible, Howard Finley has remained a leading healthcare recruitment agency in Reading by providing the skilled staff to combat this pandemic.

According to the Chair of DAUK, “This is a nonsense behavior from the government as they believe it (public inquiry) will cause a distraction for the officials. The government should not bury its head in the sand believing that the learning will not come from the public inquiry. Now it is a time to hold an inquiry regarding the provision of PPE to the healthcare staff because the second wave might be coming soon.”

He further said, “There has been an inadequate PPE supply and our standards have not met the guidelines of WHO and European CDC Guideline. It’s almost impossible for the NHS and healthcare sector to face the second wave without learning mistakes from the first one.”

Without an inquiry is done on the lack of PPE, nursing recruitment the nursing agency may have to face more tragic events in the upcoming second wave. In response to the inquiry, a spokesperson of government said, “The death of the healthcare workers across the country is a tragedy and we fully recognize the bravery of nurses, doctors and healthcare workers in such difficult times. However, it’s the right time only to keep the focus on improving the current situation rather than reflecting to learn which we will do in the future.”